Bodegas Berceo was founded in 1801 and is the oldest winery of the town of Haro. 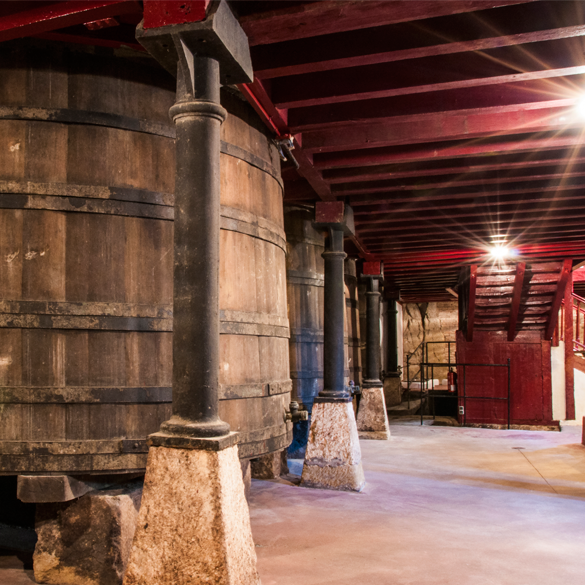 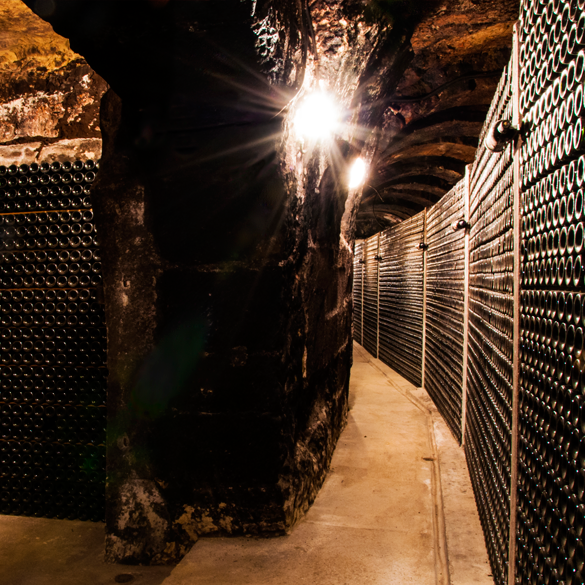 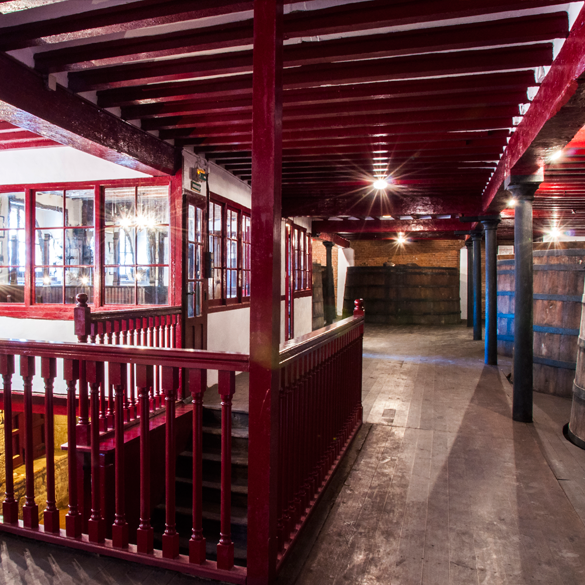 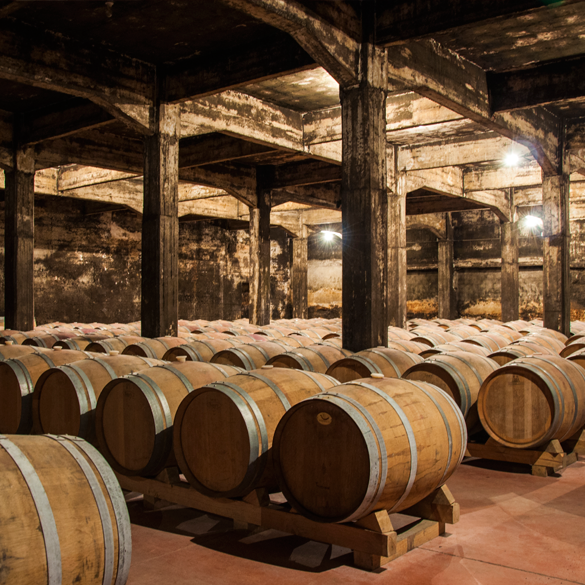 The only vertical designed winery of Haro still functioning. Bodegas Berceo was founded in 1801 and is the oldest winery of the town of Haro, the heart of the wine region of Rioja.

This is the only winery still standing and fully functioning in Cuevas street, where all Haro wineries were established in the past.

The winery was constructed taking advantage of the natural slope of the mountain, with 5 levels of production, following the style of the most renowned châteaux of Bordeaux. It is the only vertical designed winery of Haro still functioning since its foundation.

The wine cellars of the winery take the place of the ancient underground galleries of Haro’s castle, built in the Middle Age.

The name Berceo is heavily linked with the History and culture of our country. The winery takes the name of the monk and poet of the XIII century who lived in the Monastery of Suso, in La Rioja, called Gonzalo de Berceo.

Since that moment, Gonzalo de Berceo was considered the father of the Spanish language. For that reason, the picture of the Monastery of Suso appears on all labels of Bodegas Berceo. 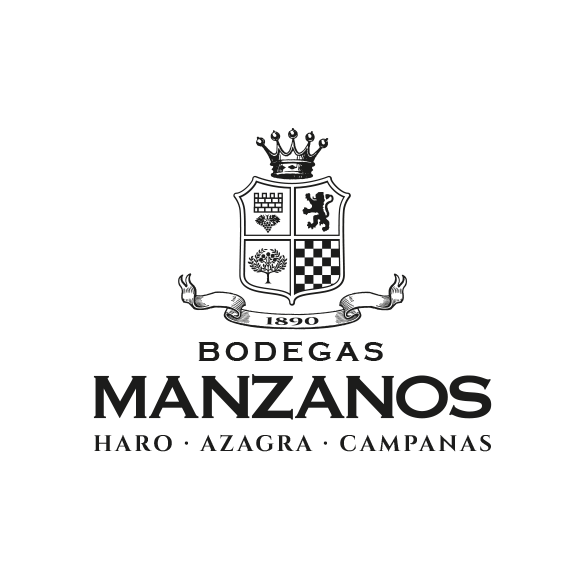 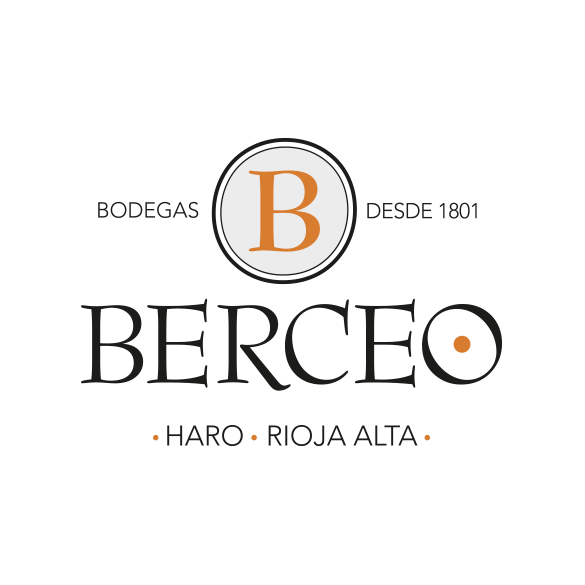 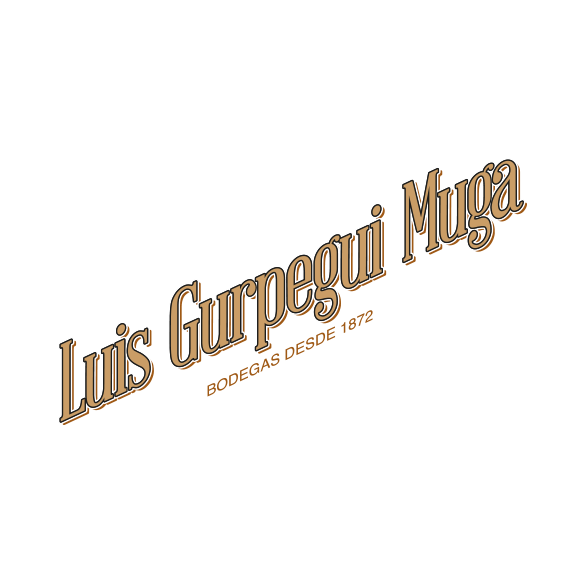 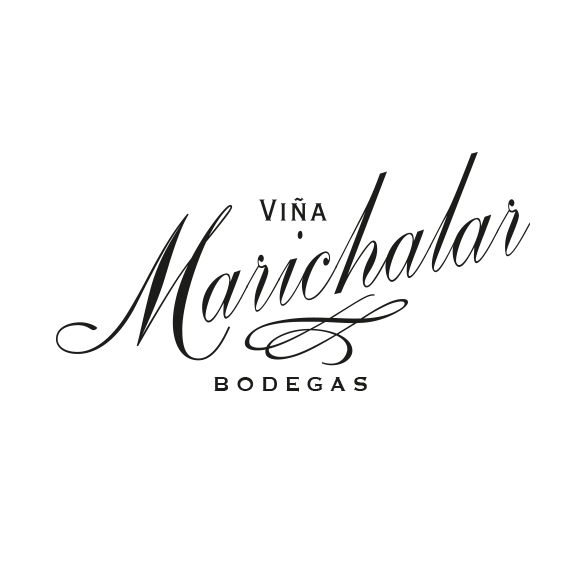 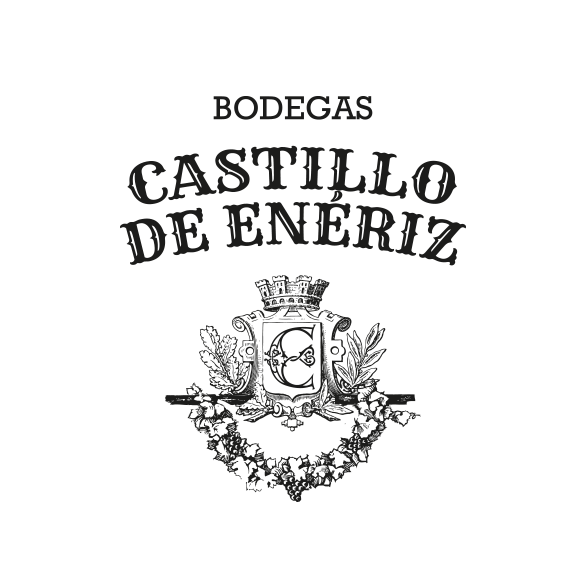 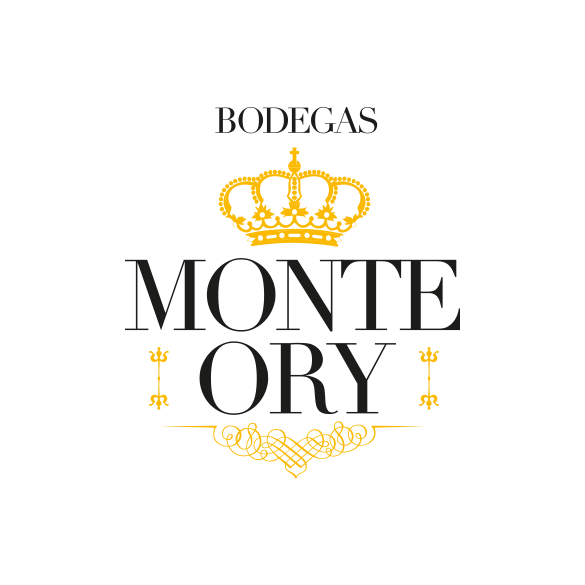 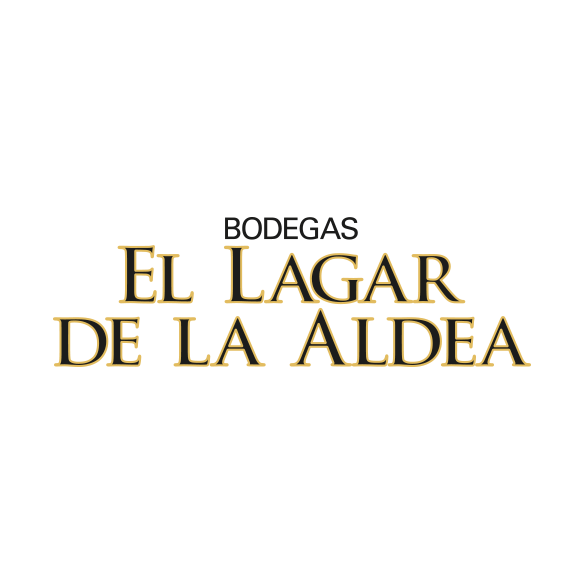 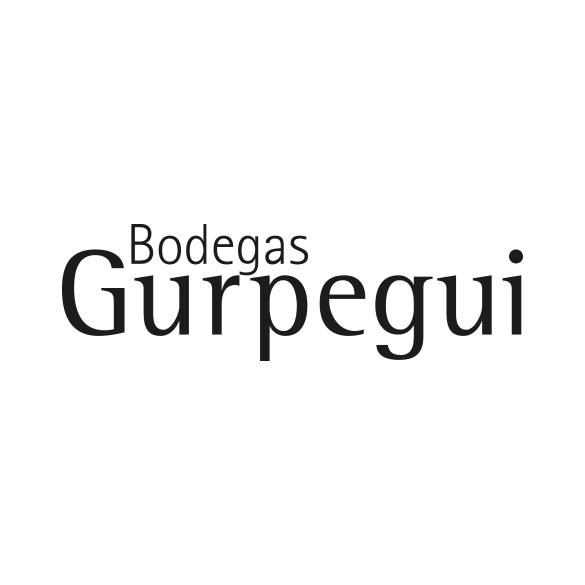 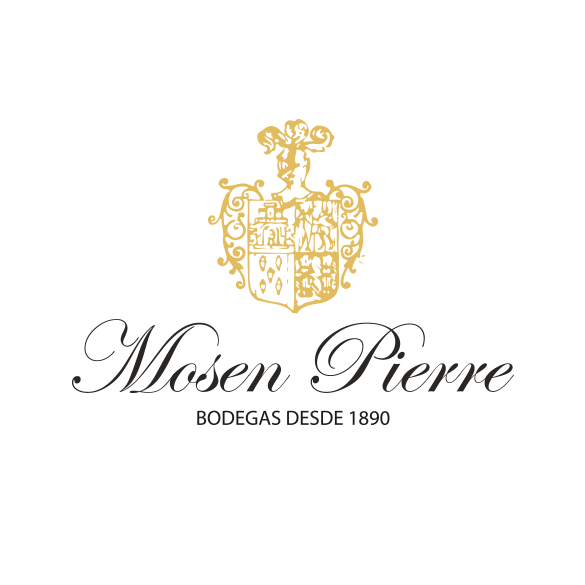