Mineraqua is the company using Peñaclara springs in La Rioja to pack your water brands in different formats and for different audiences. 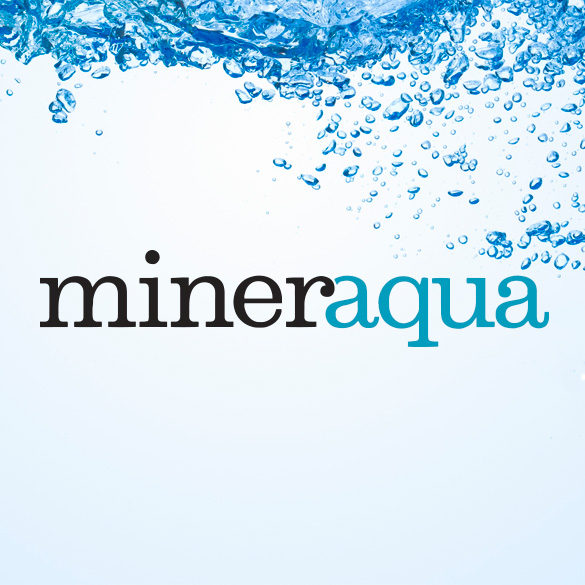 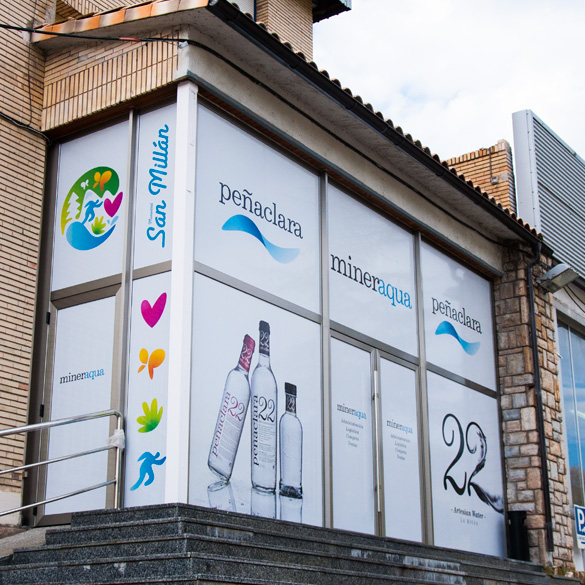 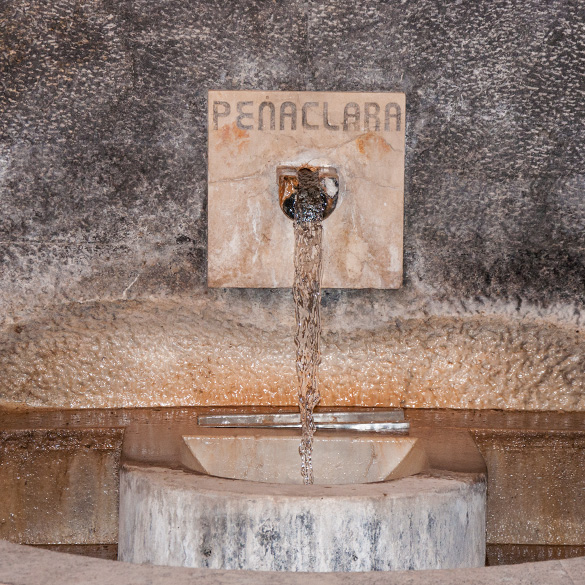 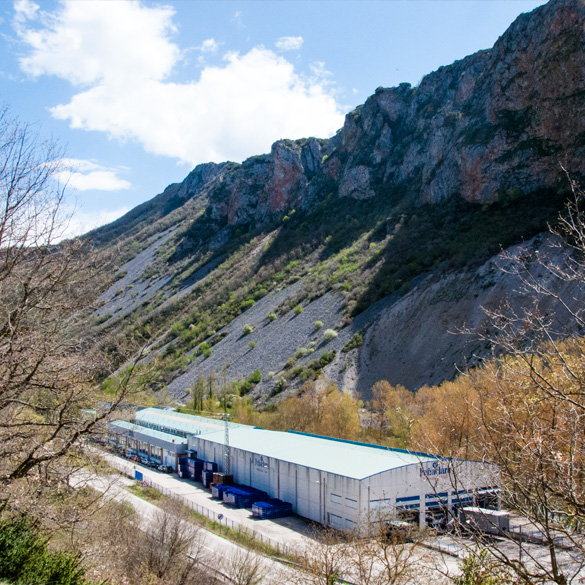 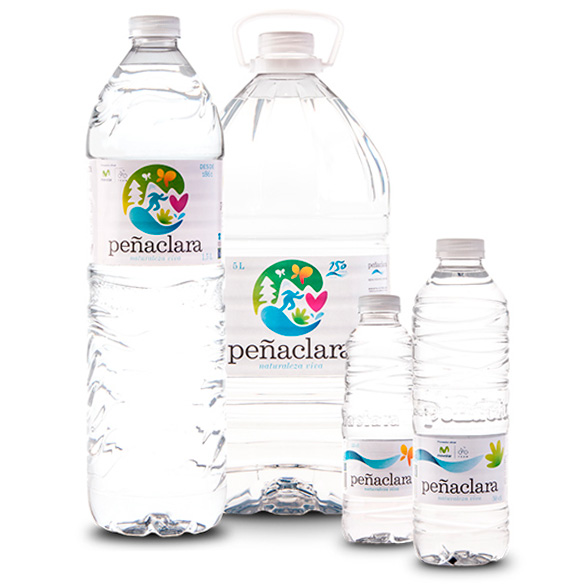 Mineraqua is the company that has the license to use and bottle the water from the three different springs of La Rioja state. The production plant is located in a small village called Torrecilla en Cameros- Peñaclara is the most famous brand and spring.

It opened its doors in 1974 and it has some big bottling machines that can bottle 16000 bottles per hour each plus another one that helps with 9000 bottles per hour. The springs have a capacity of more than a billion of litres of the utmost quality of water. They produce 20 million litres per year, 16 of which are from Peñaclara spring.

The company looks after, protects and guarantees the conservation of the environment with their practices. They rally after the development of rural areas of La Rioja. This is one reason why Peñaclara should be considered the water with an appellation.
Mineraqua is now owned by Briones and Fernández de Manzanos family.